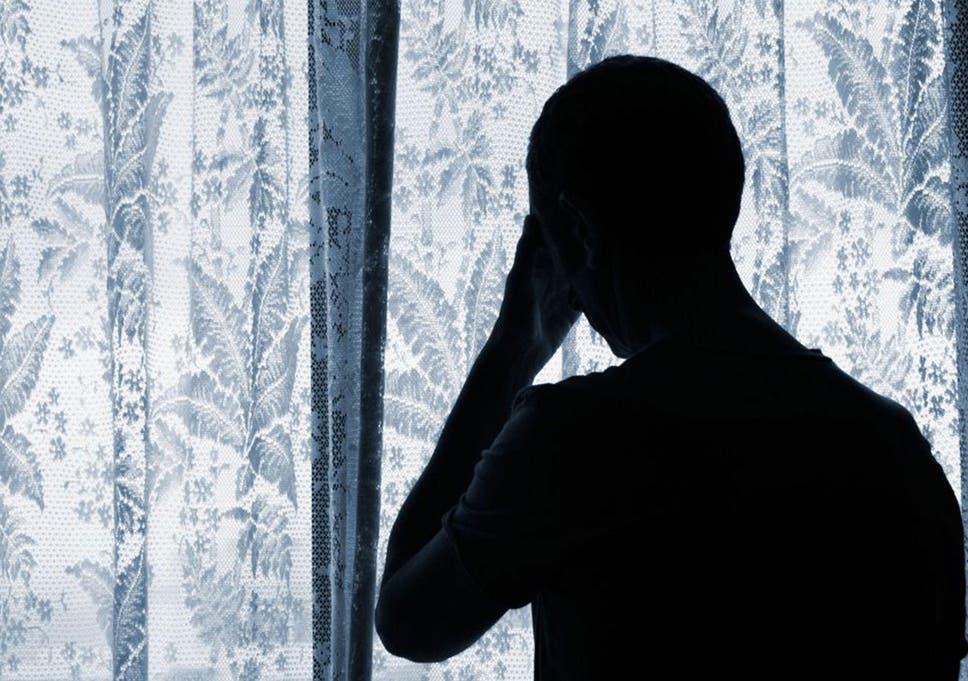 The rate of suicide in the UK has hit a 16-year high after surging in the past year following half a decade of decline, new figures show.

Data from the Office for Nationals Statistics (ONS) reveals 6,507 suicides were registered last year, marking a 12 per cent rise on the previous year and the highest rate since 2002.

There was also a rise among girls and women, but this was not judged by the ONS to be statistically different to that observed in the previous year.

However, self-inflicted deaths among females under 25 saw a considerable rise, reaching the highest rate on record for their age group.

Males continue to account for three-quarters of suicide deaths in 2018, with 4,903 deaths compared with 1,604 female deaths.

You can read the rest of this article here

You can find out more about the statistics behind it here